You know how sometimes you go to a shop with very poor choice or quality of products and after some time of browsing through mediocre options you start liking things you wouldn’t like if there originally was a better choice?

That’s what’s happening with my judgement of thrillers. This month has been filled with such bad thrillers that my perception has adjusted. I no longer expect clever characters. Maybe a thriller’s plot cannot happen without their stupidity? I no longer expect to be surprised about who the villain is. I’m thankful to be just slightly entertained. I’m thankful if the word “somehow” does not pop up in each line of internal monologues.

With all that new judgement adjustment I was intending to give Behind her Eyes by Sarah Pinborough four stars. Only some of the characters are idiots. The villain becomes obvious twenty percent into the book but you still can’t guess what’s going on so you have a reason to go on with the book. You watch females in love, a blond guy, and psychological abnormalities entangled together and heading somewhere unpredictable as the end gets nearer. After all the predictable thrillers that unpredictability alone deserves four stars.

Suddenly, eighty percent into the book it becomes clear why you can’t guess what’s going on. Apparently, the book is of a different genre altogether! 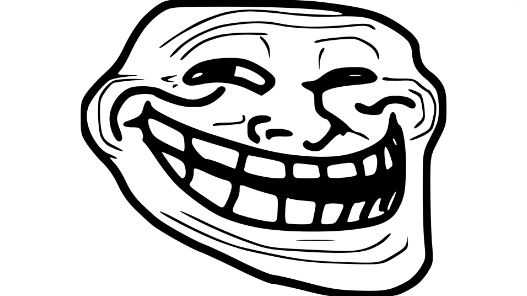 Imagine a Sherlock Holmes story where a mystery is explained by a green gnome living under a kitchen sink. You thought you were reading a gnome-free story but a gnome becomes the main tool of the plot. Eighty percent into the story! It’s literature, so everything can happen. At least that seems to be the author’s opinion.

The four stars quickly lost two of their mates after that. The remaining two stars are still a product of a perspective adjustment. Had it been another genre I would not have forgiven the language, the stupidity of characters, the “green gnome” plot twist. But I have learned not to expect much from a thriller, so Behind her Eyes does receive two stars from me, although it is a generous rating.

6 thoughts on “Behind her Eyes is another disappointment”