October was almost as productive as September. I read nine books!

There are two lists below. The first list contains the books I really liked and recommend to read. The second one contains the rest of the books.

The books I really liked 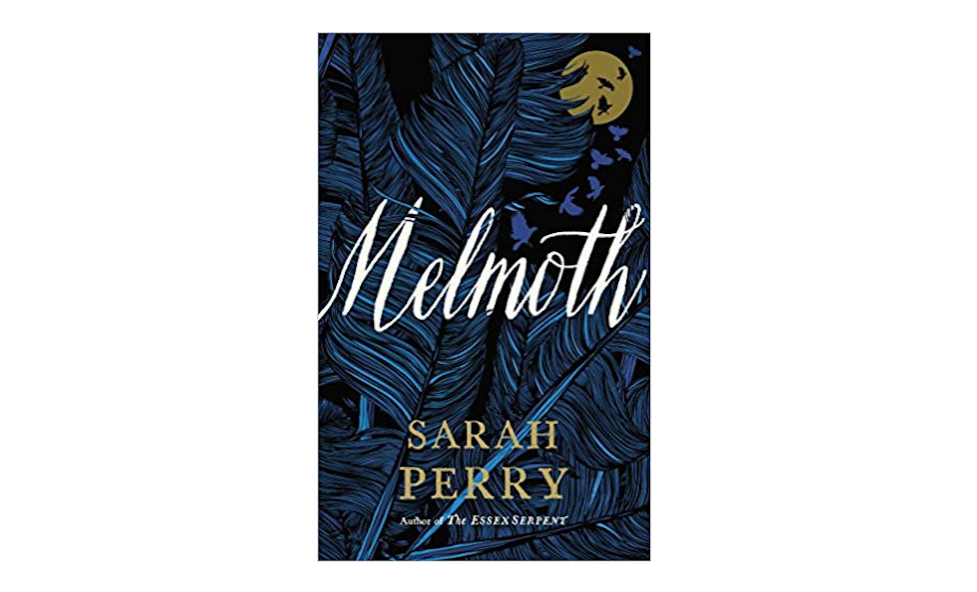 Melmoth is a huge discovery for me. It’s a gothic story with an element of fantasy that serves to illustrate the nature of human beings. I’m totally in love with Melmoth; with its style and its story. Read my review of Melmoth for more information.

2. The Mermaid and Mrs. Hancock by Imogen Hermes Gowar 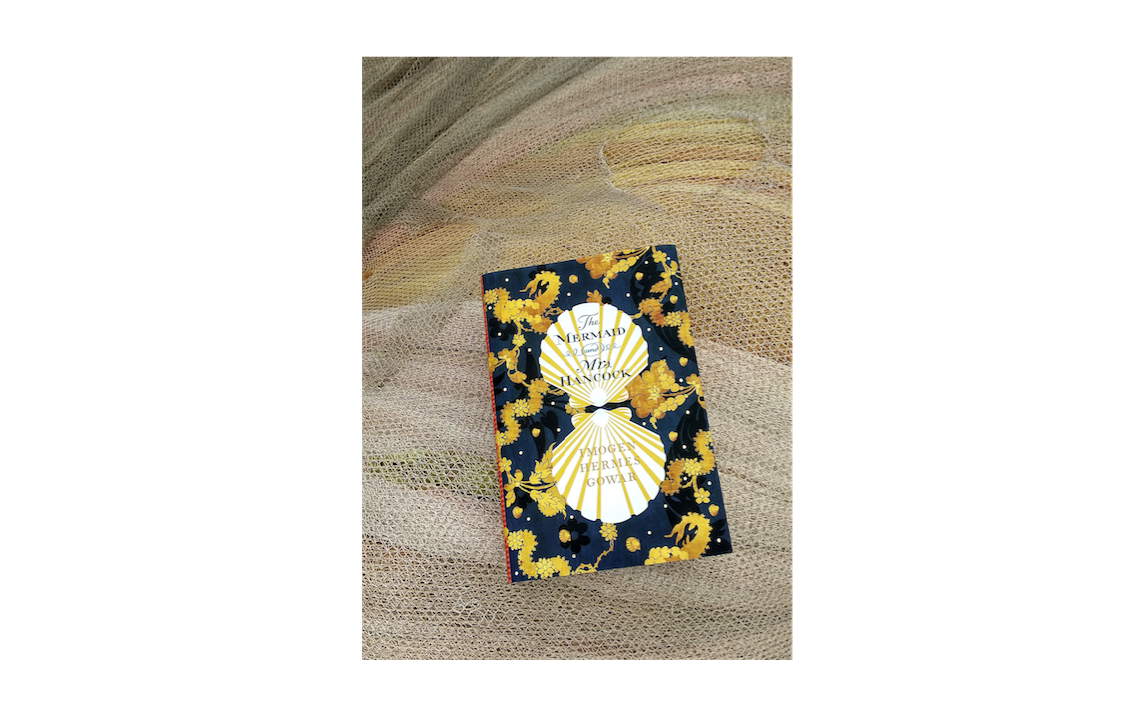 An absolutely gorgeous book with an intricate story about people’s lives in the 18th century London. I haven’t read anything so beautiful in years and there probably will be years till I read something that beautiful again. If you want more information, you can find it in my review of The Mermaid and Mrs. Hancock.

3. You Were Made For This by Michelle Sacks 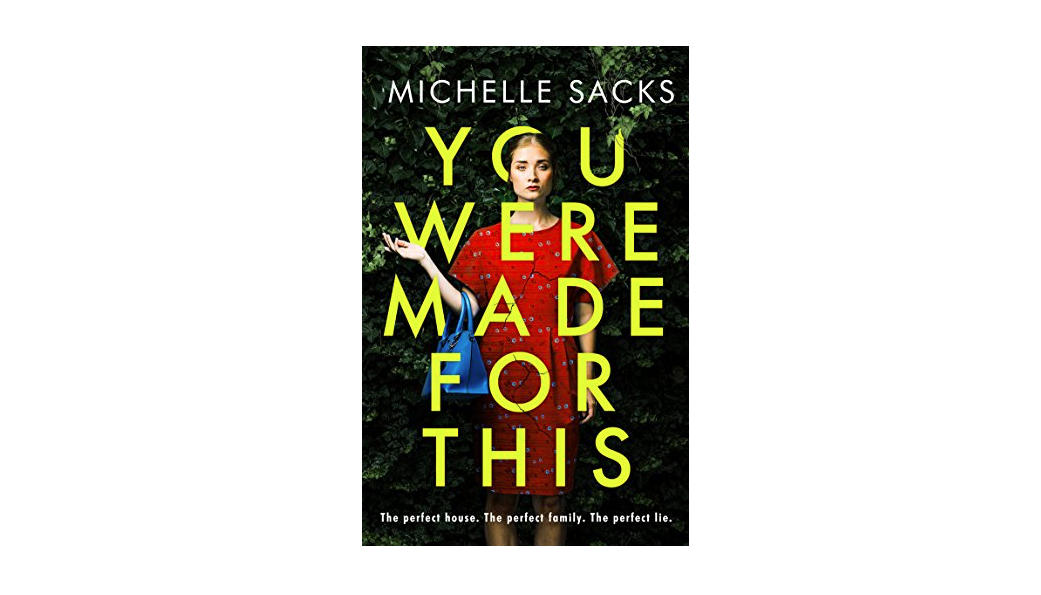 4. The Seven Husbands of Evelyn Hugo by Taylor Jenkins Reid 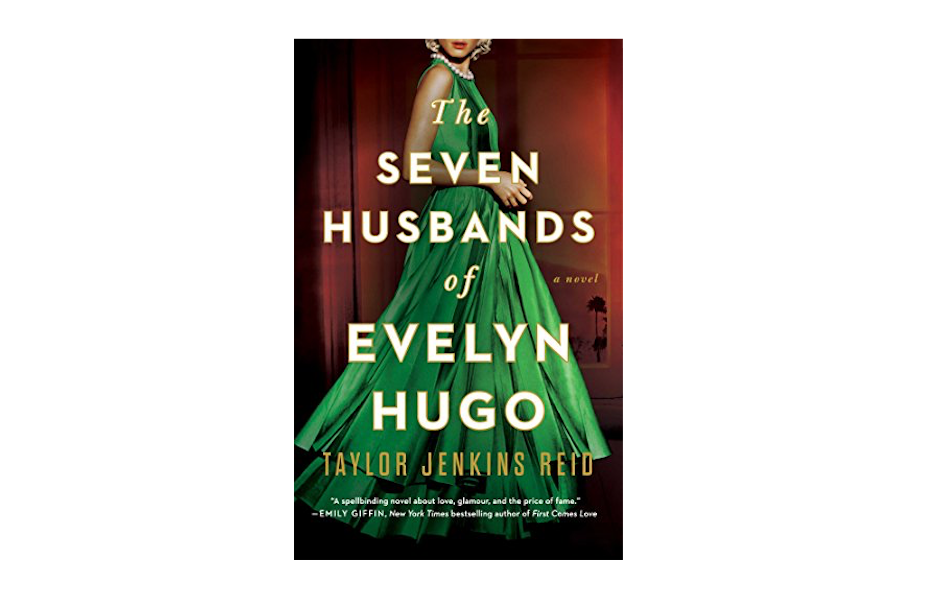 5. The Last by Hanna Jameson 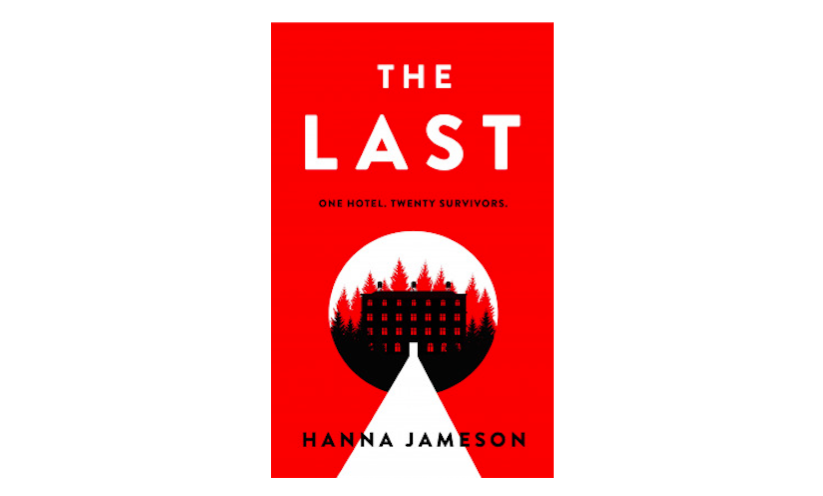 The Last is an apocalyptic story about a small group of people who are trying to survive in the wake of a nuclear war. The Last hasn’t been published yet, but if you are building your reading list, I would definitely recommend adding The Last to that list. My review of the book will appear on the blog later.

Other books I read in October

1. The Salt of the Earth by Jozef Wittlin 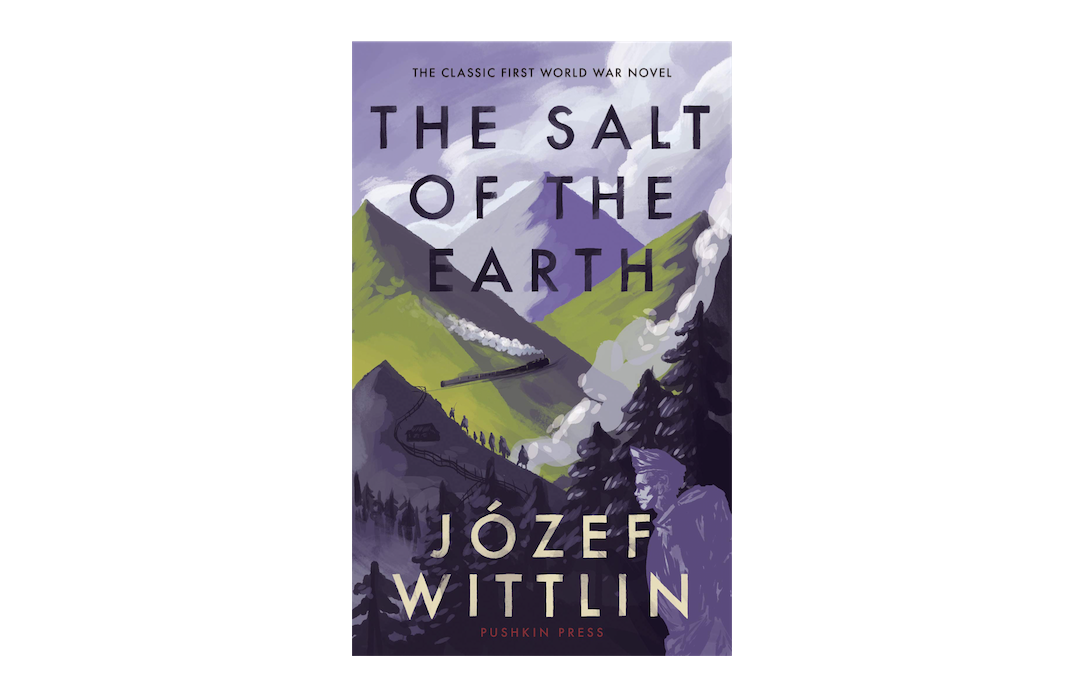 The Salt of the Earth could be a very interesting historical novel about ordinary people during the WWI. Unfortunately, because of its writing style, it’s very hard to read. It’s also a first book in a trilogy that never got finished so it also leaves its mark on the whole perception of the book. It was published before, and will be republished in February 2019. My review of The Salt of the Earth will also appear later.

2. The Darkness by Ragnar Jónasson 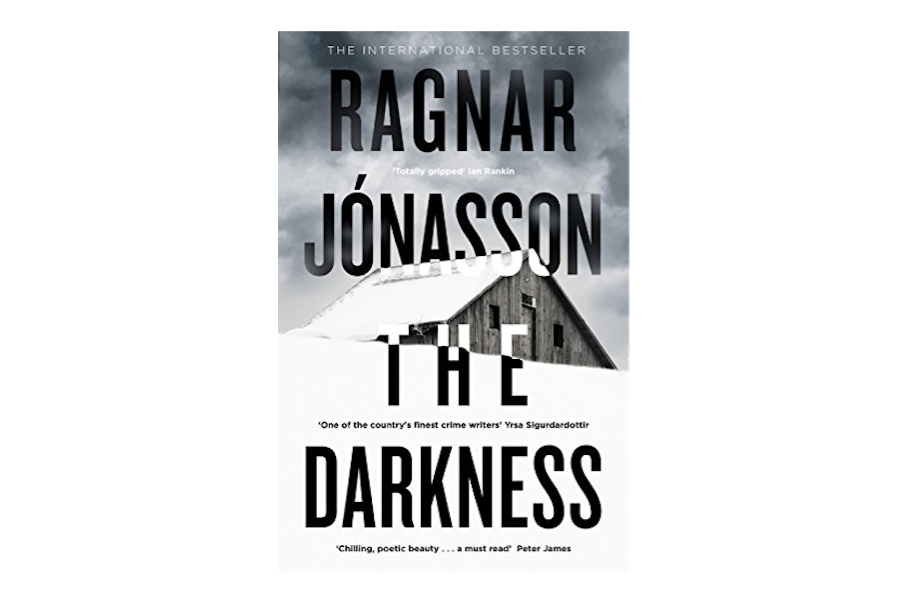 The Darkness is a thriller that causes very contradicting feelings. I liked most of the book and hated the ending. Some people actually liked the ending too. You can read my review of The Darkness. 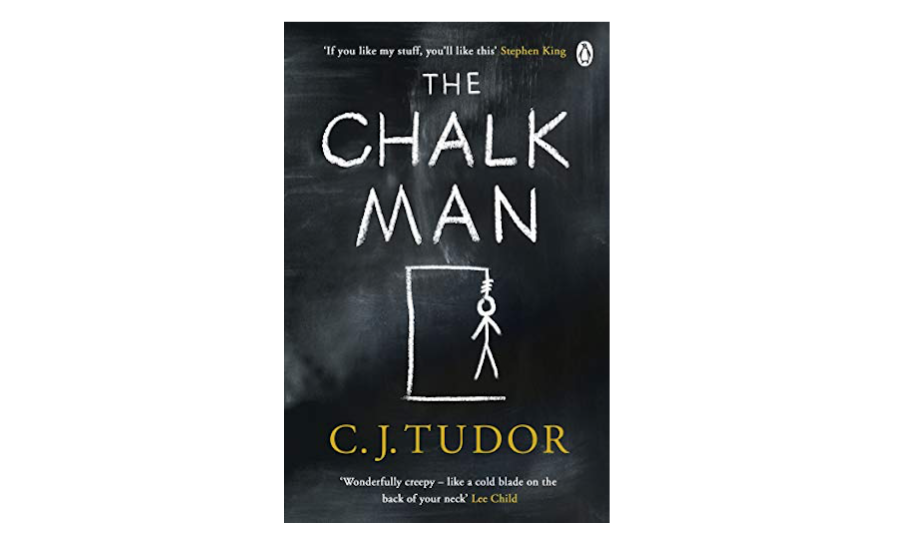 The Chalk Man is a thriller that many raved about. People couldn’t sleep at night, they were scared and found the book very spooky. I didn’t. It is gory, but it is not scary. You can read more about it in my review of The Chalk Man.

4. The Songbird by Richard Parker 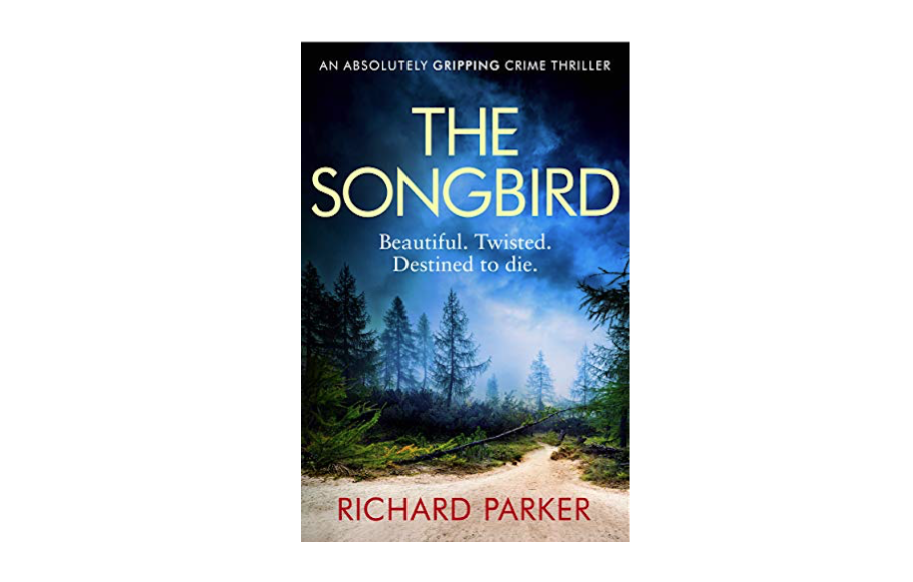 The Songbird is actually not a bad thriller. I didn’t find the ending satisfying but the writing and the plot were quite good. The Songbird hasn’t been published yet, and my review of it will appear later.

I feel so lucky to have read so many books that I can actually recommend! Off to November now! My reading list is getting more and more exciting with each day!

23 thoughts on “Books I read in October”