There are implications online that Daphne du Maurier plagiarised Frank Baker’s story The Birds to create her story of the same name. In this post I will compare and review the two books and also will talk about Hitchcock’s movie.

What are the similarities?

Both of the books show birds playing a major part in alternating the history of humanity. Frank Baker wrote a story in which birds are attacking people (although his birds have a slightly metaphysical, metaphorical quality). Sixteen years later Daphne du Maurier wrote the story in which birds are attacking people in a very literal way. In Baker’s story the events are taking place shortly after the First World War. In Du Maurier’s story the events happen shortly after the Second World War. In both stories at some point a character says that the birds might be just hungry, and also that the government should do something about them.

What is the main difference between the books?

Frank Baker’s story is a novel. Daphne du Maurier’s story is a novelette. The size is not the main difference, but the length of Baker’s story makes the book even less readable than it could have been, had it been shorter. While du Maurier’s novelette grips you from the first page and creates such suspense that you wish you could stop blinking and didn’t waste seconds on turning the pages.

Review of The Birds by Frank Baker 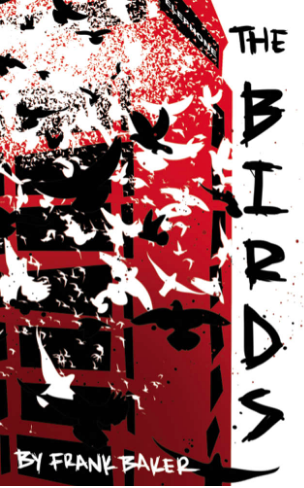 The story is about people in London who live their lives lost in sins and misery, stuck in the absurdities of dogmas. Everything is wrong with the humanity, and then the birds come.

It has many deep thoughts. He talks about everything from war, to religion, sexuality and love. I was surprised how well his thoughts reflected modern days, and how much I agreed with him.

Here are some quotes.

The writing is tooth-achingly horrible. I’m not sure I’ve ever come upon anything that abominable. At first I was inclined to blame it on the style of the century but then I remembered many authors before, after and during those times who wrote well.

The story is told by an old man to his daughter who has no idea of what the life had been like before the birds came. She’s eager to know it. She’s thinking about it all her life. Then, finally, she gets to listen to the story from her father. The story that the father is telling her is the book that we are reading.

The thing is, we, the readers, are not that daughter. She was interested in the story, we still need to GET interested in it. But Baker doesn’t think so. He pours his undoubtably very wise thoughts into a dry, tedious monologue of a person who’s used to attention and doesn’t feel the need to make any effort to keep his audience entertained. The whole writing thus becomes pompous, unexciting and full of unnecessary clumsy words.

It’s a curious fact that the current version of the book was, apparently, extra edited before being republished in order to remove the parts unrelated to the plot.

↑ That’s me imagining the previous edition of the book. The new edition contains pages upon pages of musings completely unrelated to the plot.

Final thoughts on the book

I understand that some people will get interested in the book’s philosophy and will try to read it. Only the marathoners of reading (or masochists) will succeed.

Review of The Birds by Daphne du Maurier 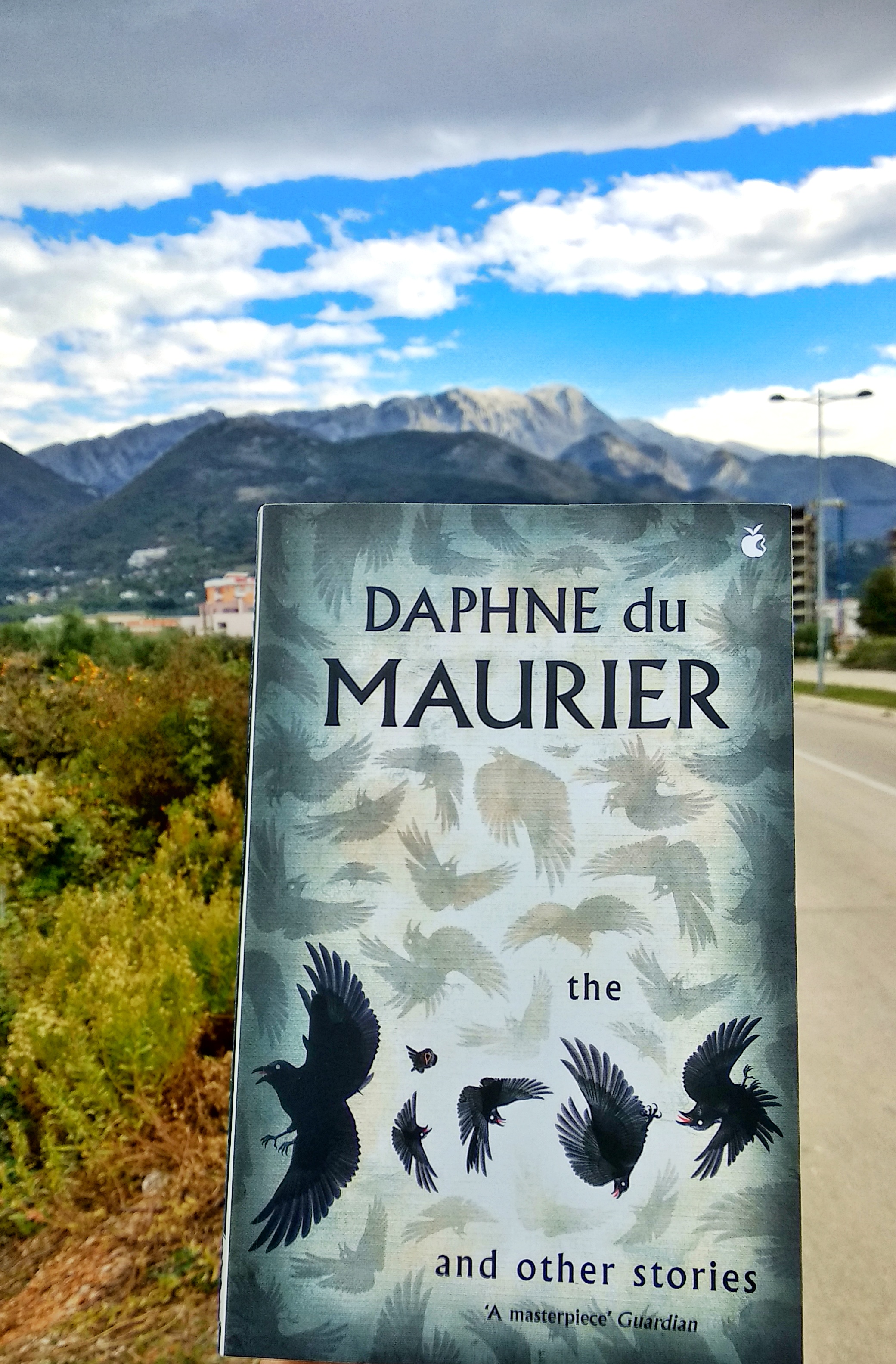 General information about the book

The book is a story of one family that acts differently to all others when the birds come and thus ends up in a very different situation.

What’s good about the book

I read an article once that called Daphne du Maurier a queen of suspense and now I understand why. Did breathing not come automatically to people, they would suffocate while reading this book because they would be so immersed in it.

Daphne du Maurier doesn’t write, she crafts. Her book is an intricate crochet of words whose rhythm sends your heart beating faster or slower, according to which one du Maurier sees fit for the moment.

They are all real people whose behaviour you understand and whose mannerisms you recognise.

What’s not so good about the book

The plot is not bad. It’s good enough. While Baker’s story was overloaded with events and storylines, du Maurier’s story is of the opposite extreme. It focuses on one line of events only. That is what the author intended and she created it perfectly.

It’s very atmospheric but it lacks the completion that I prefer in stories.

Final thoughts on this book

I definitely recommend it to anybody who’s looking for something dark and gothic. The book is quite heavy but there are no graphic details scrutinised under a microscope.

Did Daphne du Maurier plagiarise Baker’s work or not?

My personal opinion is that Daphne did read Baker’s story. I think she did memorise it, accidentally or intentionally. From that one single thread which she took from Baker’s story, she created a masterpiece, and I’m grateful she did that.

According to the official story, Hitchcock hired a screenwriter and asked him to use the main idea of du Maurier’s story and to write a whole different eventful screenplay based on it. Whether the screenwriter did or did not peek into Baker’s book too is unknown. By the time the script was written, Baker’s book was 26 year old and had sold only 350 copies. The movie does have a scene that appears in Baker’s story too. Baker even considered taking legal action against Hitchcock but was advised against it.

All three creations, the two books and the movie, have identical basic idea from which each work developed differently. Baker’s novel was created first. Then du Maurier wrote her novelette. Then Hitchcock made his movie. Out of all the three works I am in love with Daphne du Maurier’s story only.

It seems that the situation with The Birds was not the only one when du Maurier was accused of plagiarism. I will tell more about it in future posts (so do not forget to subscribe). Having read some of her works, though, I can say that I personally do not care if she took the ideas from other books or not, if she used her influential position to get acknowledged or not. If she did act this way, I’m happy she chose to. She created unbelievably great works, and I am grateful that now I have so many good books to read.