Many people adore Bitter Orange. I won’t say that the adoration is undeserved. I just won’t be one of those people. I did like this book but there were some moments that I liked less. Here’s more about the story.

An American purchases an old English mansion called Lyntons. He’s in the States so he hires two people via mail to assess the estate. One of these people is the protagonist called Frances, an expert on old bridges. Another one is a handsome man called Peter. Frances, Peter and Peter’s wife called Cara move to the mansion to explore the territory. We start discovering their histories, while their relationships develop.

Why Bitter Orange is a very good book

Sometimes you know the writing is going to be good from the first lines already. That’s how it is with Bitter Orange. It feels like listening to someone who is only slightly aware that you are there and who doesn’t care that you are. The voice is natural but enchanting, and it pulls you into the atmosphere straight away.

Lyntons. Just thinking the word raises the hairs on my arms like a cat that had seen a ghost.

Who wouldn’t want to rewrite their past, if it means it will change their future?

The main gem of this book to me is how well it shows the psychological portraits of the characters. They are so multilayered and deep, their behaviour can be analysed and explained as if they were real people. Frances’s inner world is conveyed so well, it’s possible to understand (almost) all her actions, and it’s possible to predict some of the things she would reveal about herself only later in the book.

Four shop people spoke to me with a good morning or a thank you as they handed over my items or change. I like to count these things. More than seven was a good day.

My problem with Bitter Orange

I found Frances too spineless. I know this is a story and she just played her role for the book, but I would have loved her to fight harder. As for Peter, I quite despised him for some actions and decisions he made. I find him immoral. I can sympathise with Cara’s state but it’s the same sympathy I would have for a rabid animal. I understand these people. I understand what made them the way they are, but this does not make me like them.

In fact, in order to distract myself from them, I thought more about the barely ever mentioned American who purchased the estate. He just hired a couple of professionals to have a look at his property and what did he get as a result?

In the beginning of the book, the story is delivered via inconsequent waves of memories. The effect is perfectly created, but it’s hard to follow what’s going on. Also, the plot doesn’t really progress anywhere for the most part of the book.

I like some light at the end of bookish tunnels, or ideas so deep they would justify the lack of light. I found neither in this book.

This is a very good book if you are looking for something dark and atmospheric that explores human mind and relationships. 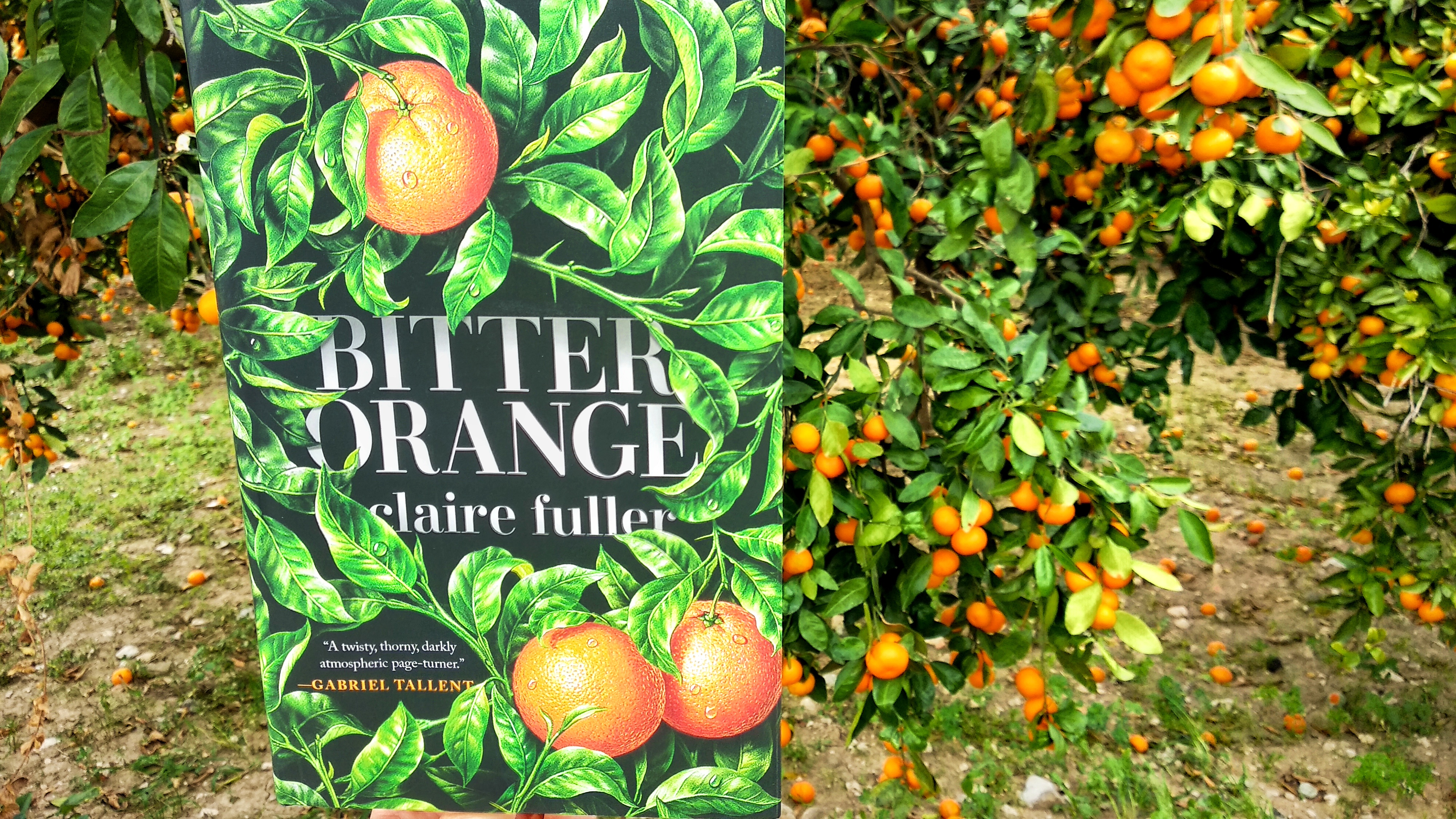 I’ll soon show you an absolutely stunning book I got. So come back soon, subscribe or just remember where to find me. 🙂