Some of you might know that I’ve recently become a huge fan of Daphne du Maurier. She is now my second most favourite female author (the place of the first one is kept by Margaret Atwood. No, she took it long before the TV show).

My love to du Maurier is conditional. I admire her craft. What she does in her stories is not a product of a divine uncontrollable genius (although this, of course, played its part too). Daphne du Maurier knows what she’s doing in every single sentence. She chooses the rhythm, the words, the style. She knows where you’ll gasp, she knows how to scare you, she knows how to make you think. She is a true craftsperson and an artist.

Another curious thing about these stories is that most of her protagonists are male, and they are created perfectly. All of them are different. All of them feel real. They have their mannerisms, their ways of thinking, their accents. I’ve never seen a woman create a man’s voice so convincingly.

I already talked about her novelette The Birds, the work for which she was accused of plagiarism and which, at least according to the official story, was the inspiration for Hitchcock’s movie. Now I want to focus on the short stories from this edition. 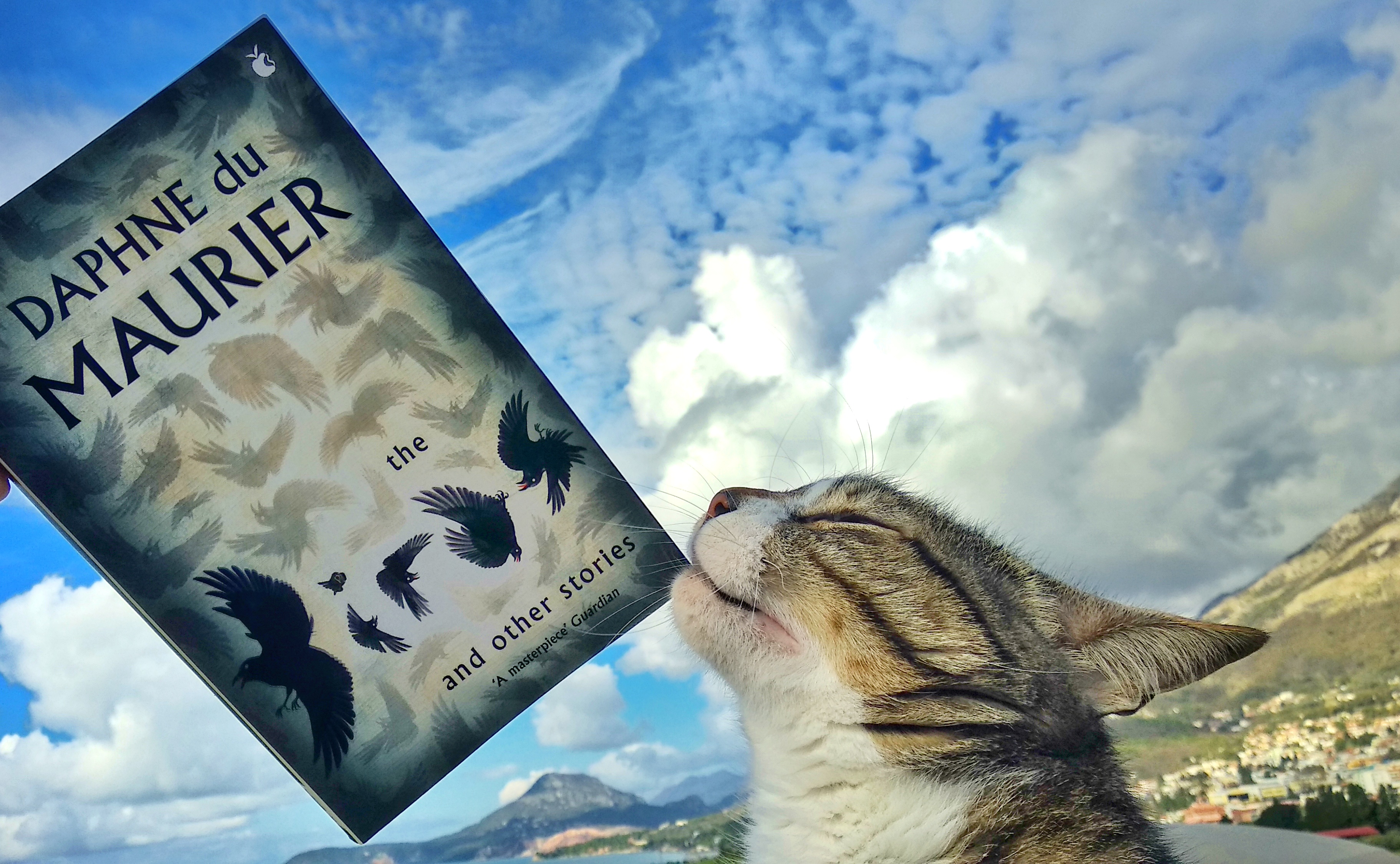 There are five of them. I loved them all. The only thing they share is du Maurier’s beautiful writing. Otherwise, they are all very different from each other. I’m not sure if this was achieved by a careful selection of the stories for the edition, or du Maurier just never repeats herself.

My most favourite ones are Monte Verità, because of how well Daphne conveys the atmosphere of the mountains, and The Old Man because of how loudly I yelled in the end.

Here’s more information about the stories.

…what is a miracle to one becomes black magic to another.

This is a story about two friends who love mountains and understand each other very well. One of them falls in love with a very special girl. The mountains in the story are described so well that now I think either du Maurier was a climber herself or she very carefully listened to someone who was. The story is mystic and dramatic. It’s also written in such a way that you will want to read the beginning one more time, after finishing the whole story.

…the undercurrent of reproach, mingled with suffering nobly borne, spoilt the atmosphere of his home and drove him to a sense of furtiveness and guilt.

This story is about a man who recently lost his wife. Through his memories and his perception of the world you can start to imagine what their family life was like and what kind of person he is. I loved that it’s not possible to interpret the events in one way only. I will see one thing, you will see the other. If you ever read it, let me know what you thought.

This, then, was all that déjeuner on the terrace would bring her, day after day, the ripple of admiration, respect, and then oblivion.

It’s probably a very simplified description but I see this story as an illustration to the phrase “Karma will find you”. The story is about a bored rich housewife who finds a way to entertain herself, and who then has to face the consequences of her priorities and choices.

She turned those blue eyes in my direction, still fed-up they were, not interested, but there was something in them <…>, a kind of laziness like someone waking from a long dream and glad to find you there.

This story is about a young man who meets a very unusual girl. I liked how well her character was created, and I also liked the character herself. She’s so charming and strong. I also loved how spooky and suspicious everything seems almost from the start, and how it is all explained in the end.

I could see it rattled the old man to have such an oaf of a son. Irritated him, too, because Boy was so big. It probably didn’t make sense to his intolerant mind. Strength and stupidity didn’t go together.

This story is told by a person who suspects that something really bad happened in a family he’s been watching. This is a good read for anybody who wants to yell in the end.

I can compare du Maurier’s work to some strong but beautiful perfume. You wouldn’t want to overuse it but it’s so nice to feel the scent from time to time. It’s not possible to read a lot of du Maurier at once because the atmosphere in her stories is really intense, but it feels so good to admire truly good writing. That’s why I would definitely recommend to read her stories. 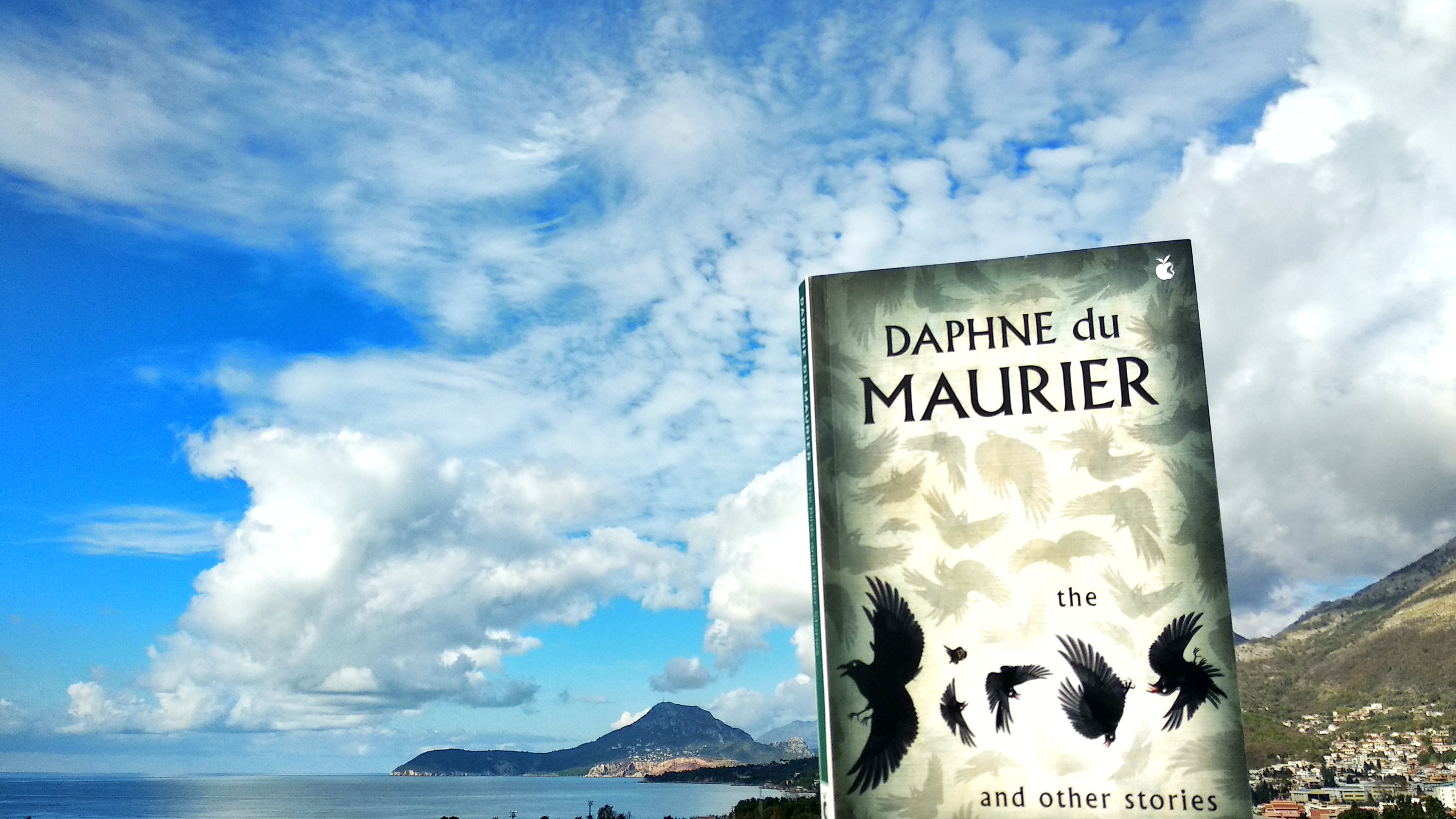 Remember you can subscribe to my blog if you want to read more about different books.